About those fast bikes

A few days ago, one of the lads asked me, “What’s the fastest bike you've tested Dave?”

It was a question that I couldn’t really answer accurately.

Prior to contributing to Heavy Duty Magazine, and its core of cruiser-style bikes, I did get to ride a lot more Sports oriented and high-performance machines for Kiwi Rider. They were mostly sports-tourers and big bikes - but apart from a few track days, it was predominately road testing where the desire to seriously tap them out had to be tempered by the necessity of keeping my licence and avoiding having them impounded, as well as … errr … well … social responsibility.

I did have quick spins on Yamaha R1’s, Ninjas, Gixxers, and a Diavel, but not far or long enough to be subjective, so this list is comprised of machines I’ve had for a decent amount of time and covered reasonable distances on.

There are plenty of contenders.

The fastest I’ve been on a bike was on a Buell 1125R that saw 240kph on the dial briefly, and a Yamaha V-max that was also well over 200 clicks but I was a bit busy watching where I was going to get an accurate read.

Again, this isn't meant to be any sort of definitive list - just my own experiences, so, I *think* the overall fastest bikes I’ve ridden are ... 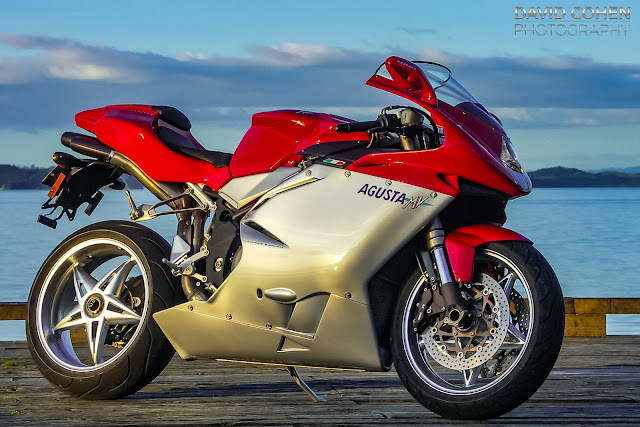 This thing was wickedly quick. And just stunning. 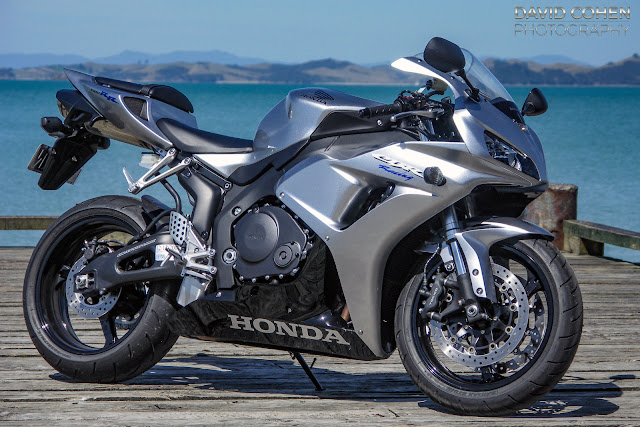 It too was stupid-fast and almost as good looking. 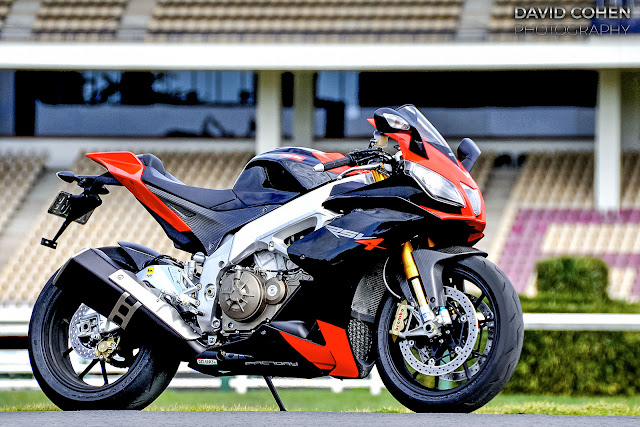 This bike was scary fast too. Nuf said.

The Hyper-bikes ... about that straight line speed: 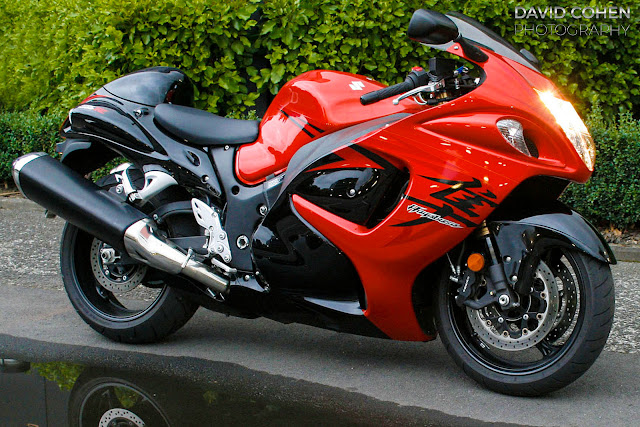 I had several licence threatening incidents on this bike – simply by not keeping an eye on the speedometer at all times. Going really fast on a ‘busa is entirely effortless. 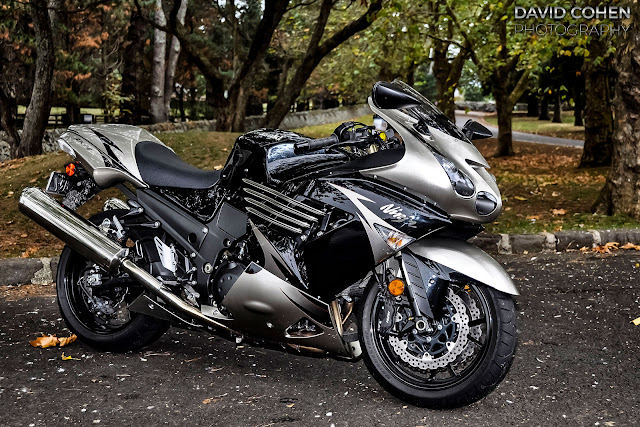 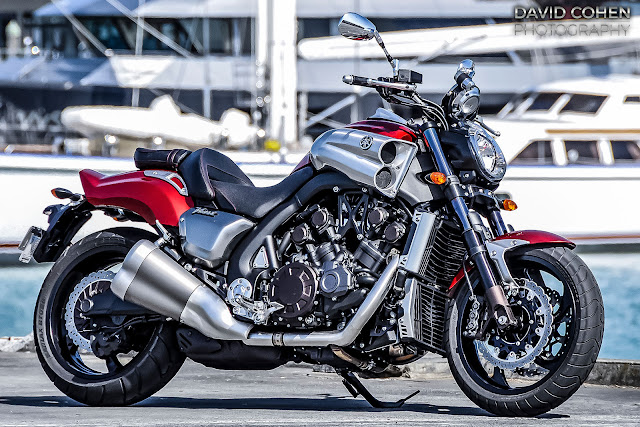 It might be dressed as a cruiser, but the V-max is the big daddy of straight-line grunt. 200 usable ponies right out of the box too. And all very, very addictively so. 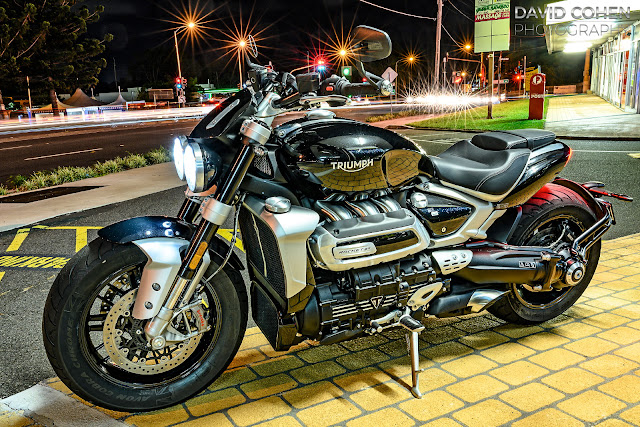 2.5 litres of hang on tight. The new models have upped the game in handling, brakes, suspension and well … everything. It was no slug at 2.3 litres, but this is a very fast bike now.

In no particular order, just that I considered them to qualify as fast bikes. 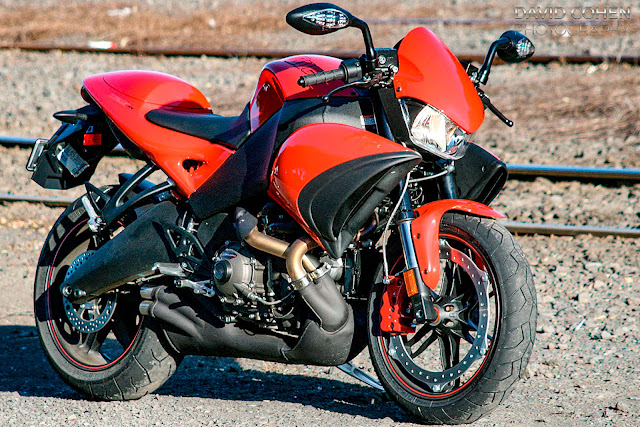 Rotax engines, Buell handling and 145 Horsepower in a lightweight rig. 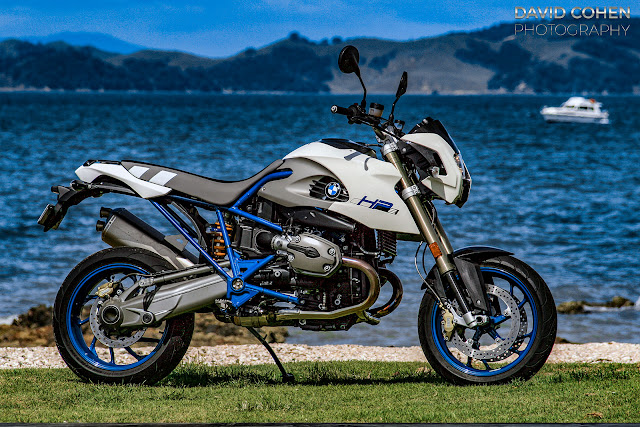 While not nearly the fastest maximum speed-wise, the pace and agility that this bike can carry going into a corner, and the pull of the big boxer on exit, made it one of the overall fastest bikes I’ve ridden. It still to this day remains my favourite test bike of all time. 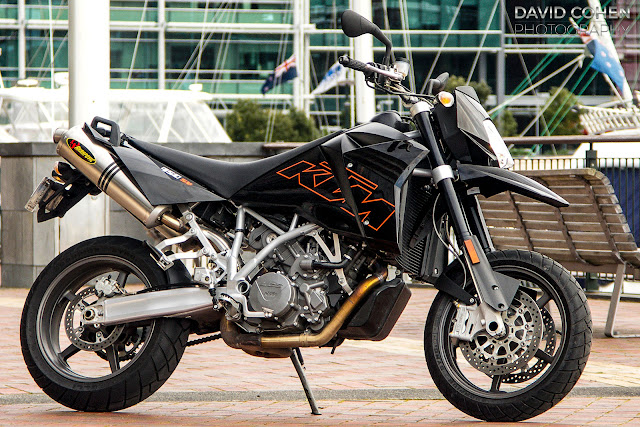 Sick, sick, sickness. Like the megamoto, not so much about terminal velocity, but handling, lightweight, power to weight and simply awesome fun. Wicked on a tight track. 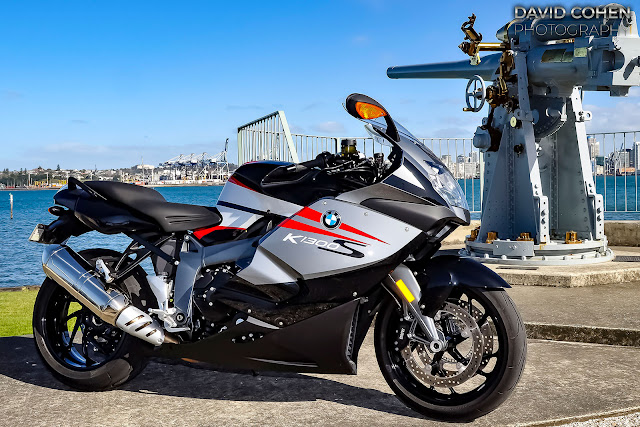 A very potent BMW, This thing went similarly to a ‘busa with extra bells and doohickeys. 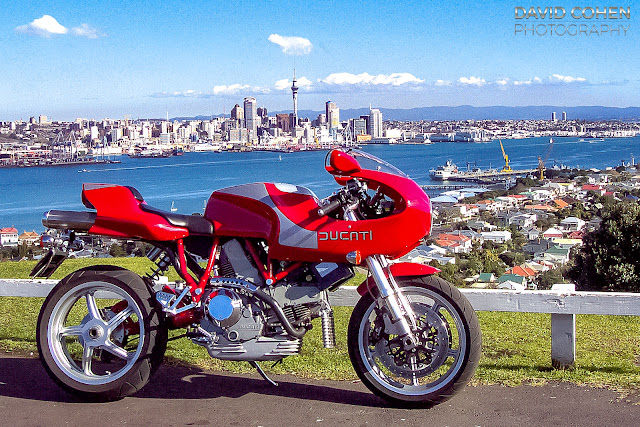 The Mike Hailwood replica was fast and super responsive - with a hair trigger. 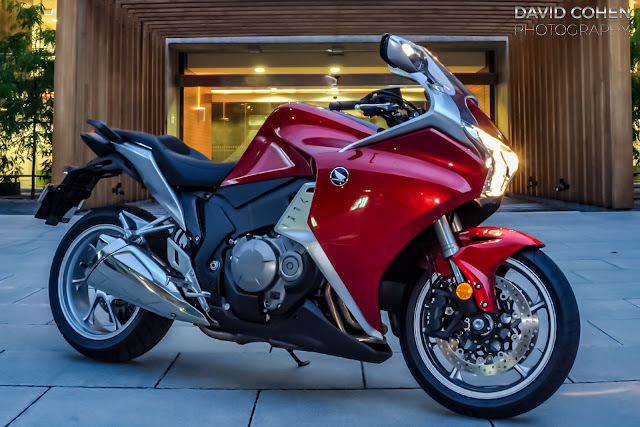 People overlook this bike because it was marketed as a sports-touring machine but it had a limited fuel range. What they probably miss is that it wasn’t far off hyperbike status speed-wise. 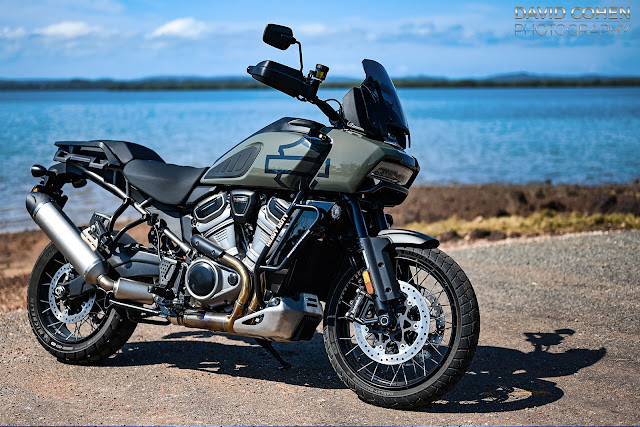 Yep. Even though it’s an Adventure bike – it makes 160 horses and has great suspension and manners. Underestimate an old geezer on one of these at your peril. 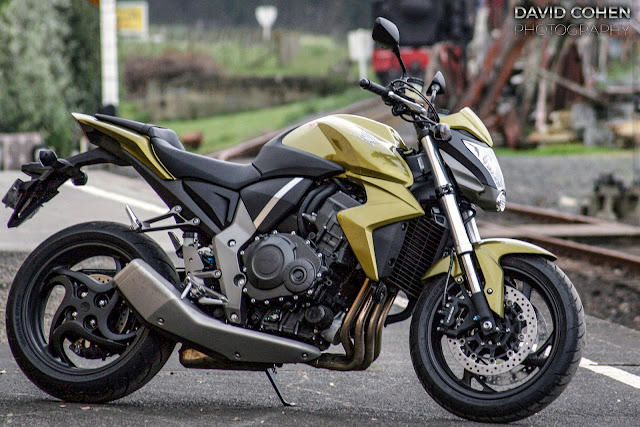 The nekkid ‘blade de-tuned for street use – and still awesome-quick. 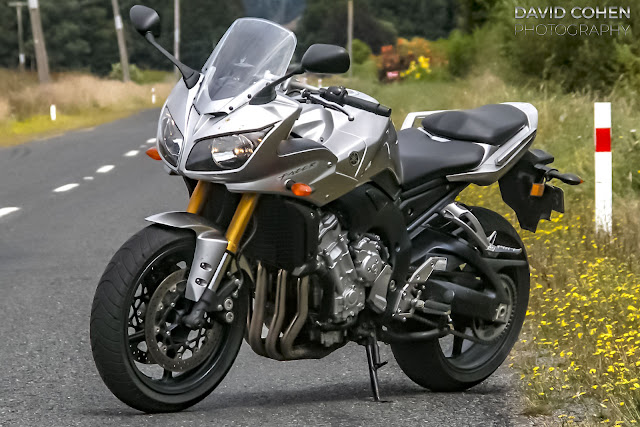 Like the CB, a ‘de-tuned’ R1 for street use. It pulled close to 160kph in first gear. And was still very fast with a distinct power band. 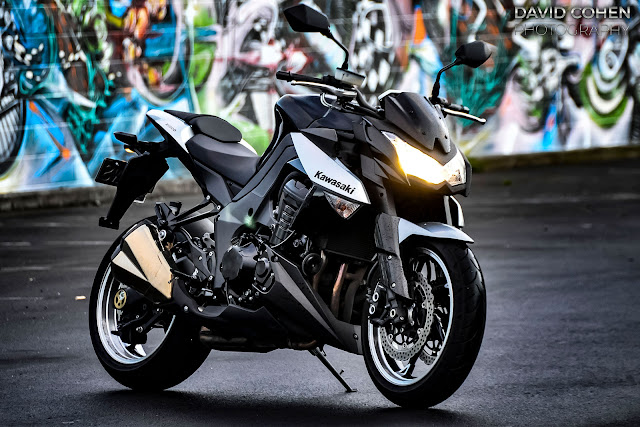 Another streetified machine that could make a licence disappear before you reach for 2nd gear. This was my favourite of the ‘class’.

Honorable mentions. Still quick, but … not as: 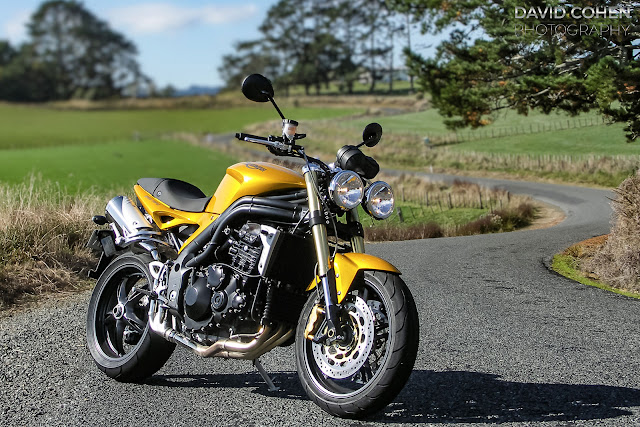 Not it the top class but it still gets along apace. 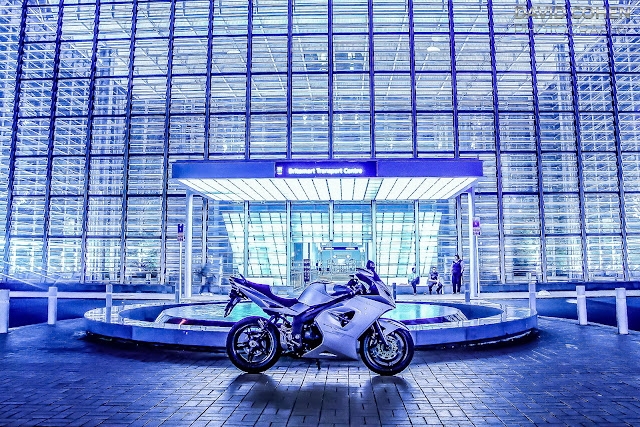 The Brit Sports tourer that could boogie when encouraged too. 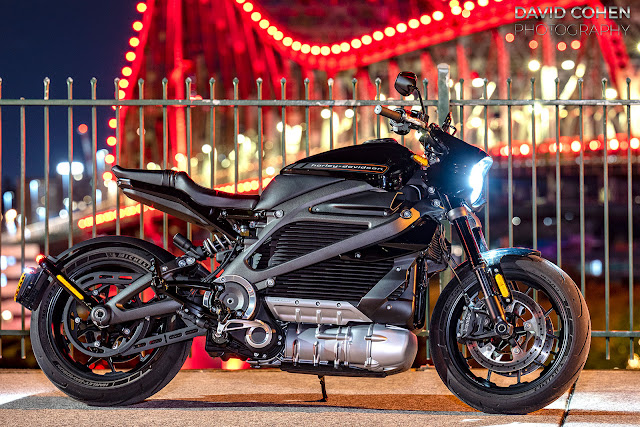 A 'shock' inclusion! Yep, with 100% torque available always, winding on the throttle at 100kph and the way it kicks you back in the saddle is very, very rewarding. It’s great fun to launch too. 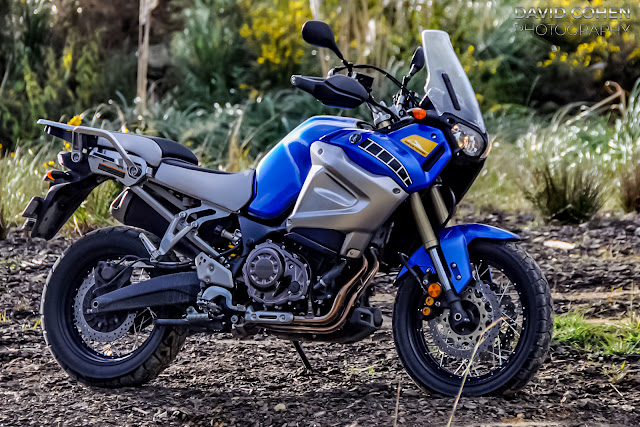 Another surprisingly fast ADV machine. The 1200 twin can really hustle. Great suspension and handling to match.