After working on site on the Gold Coast this morning I took the long way home over Mt Tamborine with some equipment testing in mind.

The main objective was to test the viability of my new Go Pro Hero 4 Silver as a stand-alone ‘lightweight kit’ option for what I do.

The latest unit is a replacement for a Hero 2 that went missing on a gig last month. Stolen or lost off the back of the bike I don’t know. Got home and there was an empty space where it once was. It was due for an upgrade anyway. Image quality had noticeably degraded. Not as badly as the original Hero (one) I still have as well, but it was ‘tired’.

I’ve already covered a few live events using it as the only video camera and was quite satisfied with the result, but was keen to further explore it’s potential as a 12mpx still camera as well. After processing the images I’m pretty happy with the results.

These pics have been tweaked in photoshop for lens correction and improved colour, but I often do that to images from the Nikon that cost 10 times more than the Go Pro too. 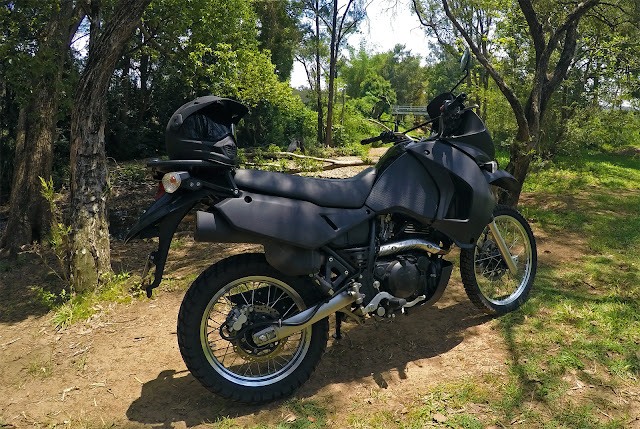 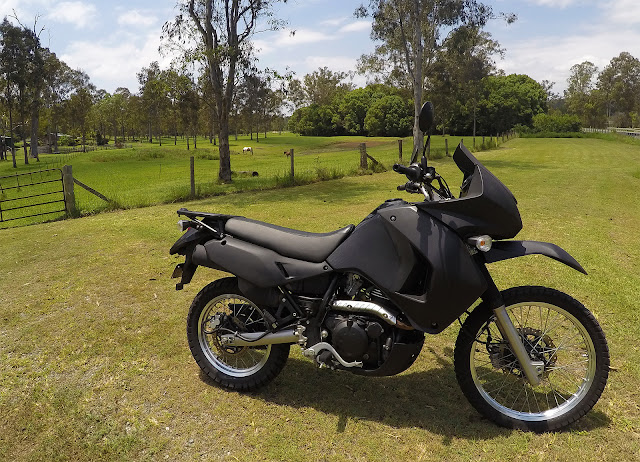 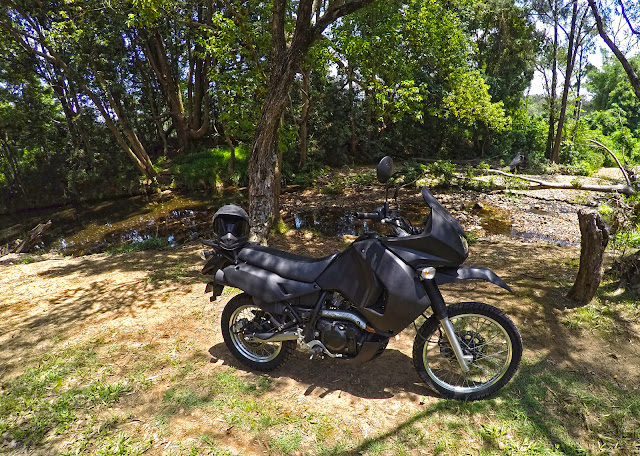 Also quite pleasing was the way some of the new accessories worked.

The cast Aluminium case was about $40 on ebay and included a UV filter and importantly for me – a lens cap. One thing that always bugged me about earlier Go Pros was how exposed the lens was when not in the plastic case. And how easy it was to scratch up the plastic case. Good, rugged solution and allows for the camera to be easily mounted on a tripod, as well as attaching a lanyard for extra security. The removable accessory bracket allows for lights too. 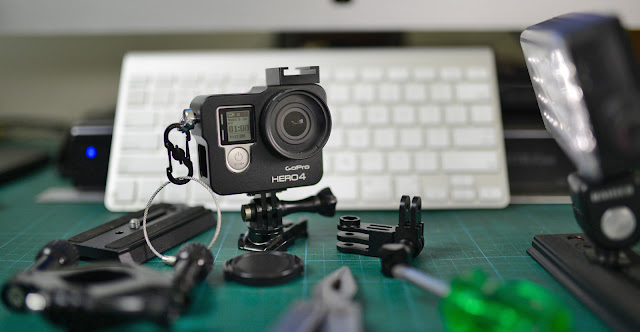 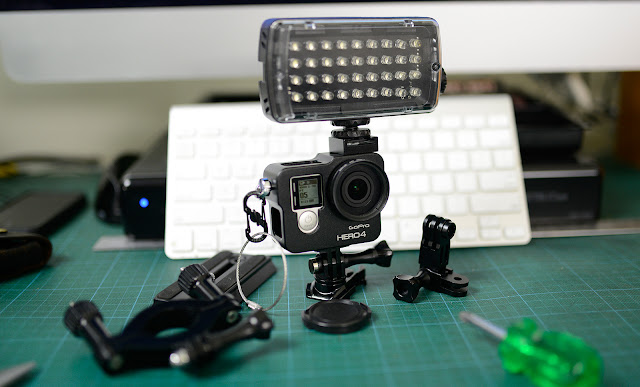 Downside is that on wide view setting the edges of the UV filter cause a pretty big vignette. 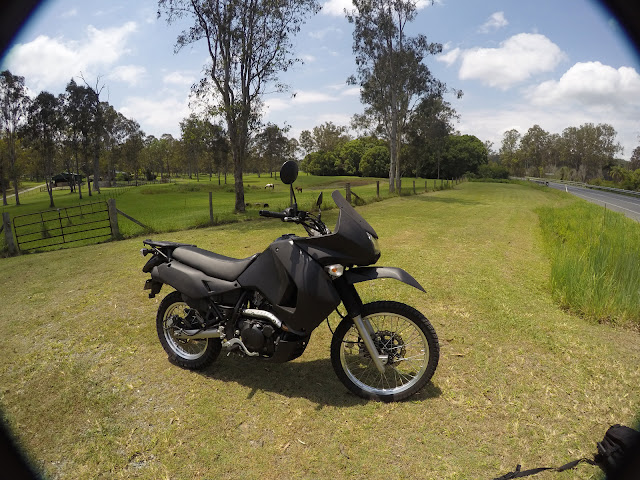 If it needs the full image then remove the filter. Although at 12mpx it crops quite satisfactorily too.

I also found some cast aluminium extension arms and a 360 degree rotating base clip. I was always breaking the plastic arms and they tended to squeak. The metals ones are almost as light and much stronger.

I also grabbed a new crash bar clamp on ebay for $7.00. Works on handlebars just fine too.

So yeah, I’ll still take the full kit on a paying gig, but for social riding, photography and event recording the Hero 4 is a viable stand-alone unit. Spend another $60 or so on accessories and it’s quite a nifty all-round camera. It shoots 4K, 2.7K and the normal High Def sizes as well as 240 frames per second in 720 mode - for excellent slow motion.

You can buy much cheaper and/or smaller action cameras. If simply recording your rides is all you want it to do then it's probably over-specified. But as a do-it-all, fit-in-your-pocket solution the Hero 4 offers excellent image and video quality for the money.

Video sample: Tamborine Cruise descent. Camera mounted on my lid as a test run. Also wanted to record how nice the rainforest on the top of the mountain is. A rare run without traffic too.