After 5 years, thousands of miles travelling on motorcycles and multiple trips around its image counter, my Nikon D90 has moved into partial retirement. Superseded by a new D800.

I've driven the dog, lizards, frogs spiders and anything else that that lives around my yard crazy for a few days as I practised changing mode and parameters in preparation for the new unit's work debut.

After the first outing I'd say it proved most satisfactory in the field.

The inaugural job was for Heavy Duty Magazine. A stunning restoration of a 1945 Harley-Davidson 'Big Twin' in US Navy livery. The folk at the Maritime Museum in Brisbane allowed us access to their dry dock area for the shoot. All I had to do was ask. Awesome.

I took the whole kit.

It all worked being transported on the KLR just fine. Backpack and a shoulder bag (you'd wear one for this gig too, Sweetie). It's reasonably weatherproof - and I have a couple of Pelican case options if it looks real inclement.

By the time we unloaded the bike and set up it was bright overcast and 0830.

K.I.S.S.
The controls on the D800 are quite simple. I guess Nikon figure you know what you are doing by this price range - so there aren't many options compared to my consumer cameras - no pre-fab helpers, 'sports' or 'fireworks' settings. I'm quite happy with that. I only ever use 'sports' mode on them anyway. Less clutter.

On the D800 you get Manual, Shutter Priority, Aperture Priority, Programme mode (with a custom option) - and you are on your own.

Burst/multiple exposure mode is slow for the money, but that's due to the massive images. It's genuine medium format stuff. Rapid fire sports and action shooting is a pretty small component of my usage lately.

Not that the D800 can't crank up the shutter and ISO speeds at all. Just the burst rate is low.

The knobs, controls and dials all work well. I sometimes still hit where the image review zoom-in button was on the D90, but that's just muscle memory I will forget soon enough. I didn't fumble at all changing settings on the shoot. Quite intuitive.

The only real annoyance so far is that the Nikon infrared trigger doesn't work on the D800. It requires a hardware cable. On the plus side it probably justifies buying a cam-ranger http://www.camranger.com for night (and video) work.

Also the self-timer can be dialled down to 2 seconds delay for those times where I need to eliminate camera shake - but it's no good for my occasional requirement of firing the camera from a distance.

But that's the end of gripes. The body is mighty impressive.
Tons of features I haven't used yet too. The Time lapse and long exposure stuff I'll get to soon.

GLASS:
The 16-28 Tonika is some fun. It surprises me how 'macro' it will go with close up subjects.  It's also nice for showing the full story. 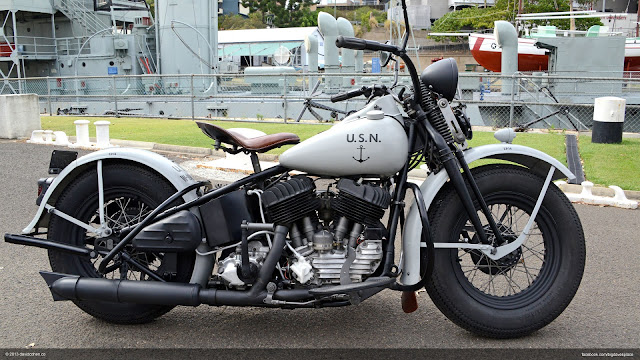 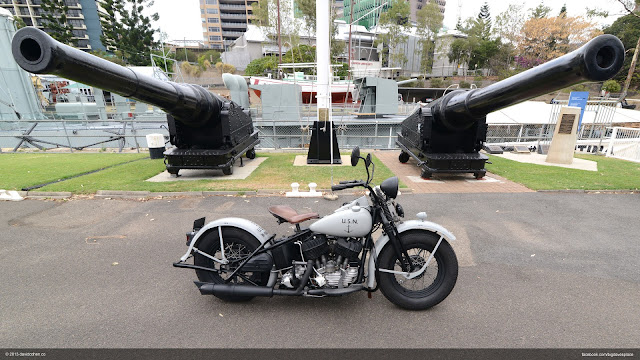 The Nikor 28-300 is very versatile and captures a reasonably sharp image for a zoom lens. A mild unsharp mask in photoshop and they are very tidy.


But as has happened before, I think my favourite bit of glass is the cheapest. The Nikor 50mm F1.8 got the killers from the shoot. Also somewhat down to the location and conditions.


All in all, a most satisfactory debut.